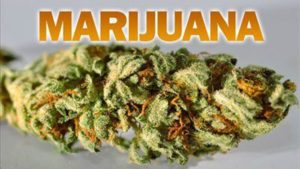 Biratnagar, Nov 6 (RSS): Stakeholders have stressed the need for the government to become serious to stop ongoing incidents of violence and murder against journalists.
While acknowledging the important role of the free press in taking democracy at the doors of the people, they viewed that impartial, balanced, and objective news can be disseminated only when the government becomes serious in ending violence against journalists. They were speaking at a programme organised with the theme of ‘end impunity relating to violence against journalists’ on Sunday in Biratnagar by Freedom Forum and the Federation of Nepali Journalists, Morang.
Chairman of the Freedom Forum, Morang Hari Binod Adhikari urged the local administration and security agency to maintain freedom of expression, while informing that a worldwide awareness campaign has been launched against violence against journalists.
In response, Chief District Officer Ram Prasad Acharya said the security agency was always ready to provide security to media-persons while recognizing their role in controlling corruption, maintaining good governance, and imparting information to the people.
Chaired by President of the FNJ, Morang Bandhu Pokharel, other speakers like former central President of the FNJ Dharmendra Jha, Sandhya Pudasai of Nepal Human Rights Commission and media-persons Kusum Adhikari and Bikram Niraula delivered their speech at the event.Rss