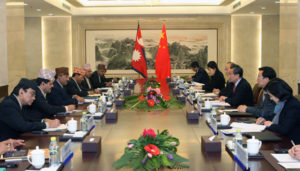 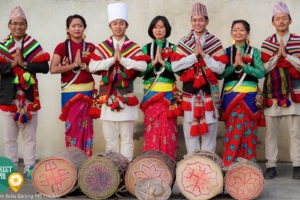 Are we culturally safe in a world of multiculturalism today? 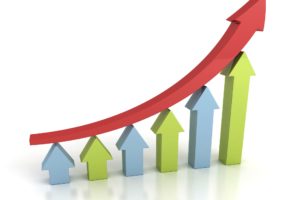 Is the economy of Nepal on the right track? 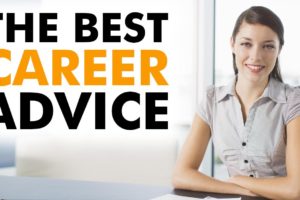 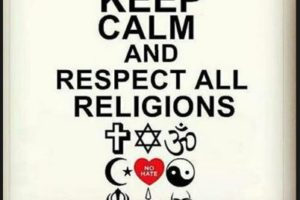 Living in harmony with others’ faiths  and religions 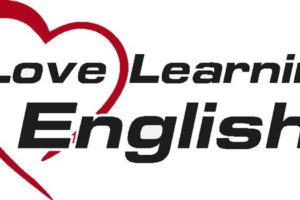 Can we live or go without English Today in the city we live in ? 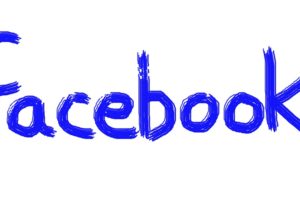