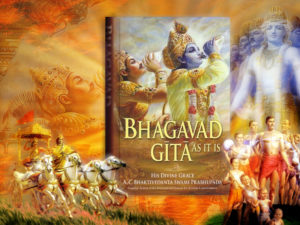 Bhagbad Gita is indeed one of the jewels the ancient world has given us, a book that is unique, matchless and philosophically oriented. The Gita is taken from the Mahabharata, one of the greatest ancient epics, the greatest in terms of its size. The Gita is a book full of wisdom. This is the voice of God and is rich with philosophical connotations, the one that is considered unique by a world of thinkers and philosophers all over the world.

The main story of the Gita goes, mainly summarily like this: Arjuna became reluctant to fight for the cause he was compelled to fight and he wanted to leave everything and he had lost attachment to worldly gains and chose to live ascetically abstaining from everything. He is one of the great characters in the Mahabharata who have major roles in the whole episode. Krishna was wise, and in fact, an incarnation of God Krishna has come to this world from his abode in heaven to establish a kingdom of righteousness and exterminate the existing empire of evil forces. The Pandavas stand for goodness and the Kauravas for evilness. The fight, speaking symbolically was between those who have taken the right path and those who have chosen the wrong path.

The war of the Mahabharata was needed since the evil force was ruling over the good force and Krishna knew that there was no better choice than the war. But Arujuna was totally unwilling and he did not want to kill anybody and has therefore thrown away his bow. Krishna was diplomatic and he had given him such an idea that finally convinced Arjuna to take the bow. When Arjuna said I do not like to kill my own beings: my Gurus, my grandfathers, and dear relatives. Krishna Said: you are not killing anybody. Nobody gets killed in fact. This body you think is only an outer cover. The soul is never killed. When Arjuna understand the fact or the truth about all this he retook the bow he had thrown.

Really a great book the Gita has no comparison. And of course, it is a book about action and action is always better than non-action and Arjuna was taught the value of Karma in this entire book. 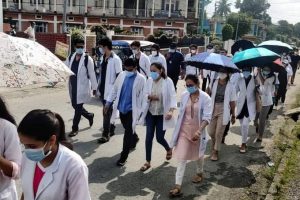 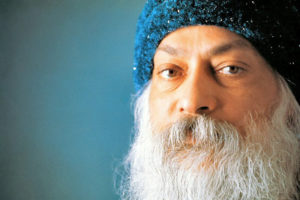 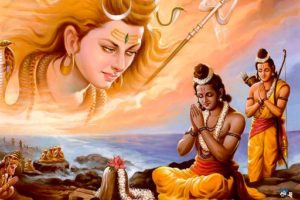 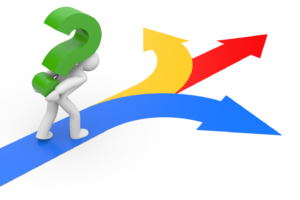