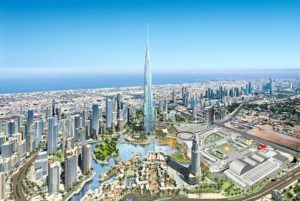 Miracle Garden in Dubai is a garden called a miracle garden, for it is the largest garden and designed phenomenally. Dubai is generally known as a nation of technology, industry and commerce and nature is far from the modernity of the country as it seems. But that is not true. This country of commerce and industry has the world’s greatest garden called the Dubai Miracle Garden. This is a flower garden since one can see tens of thousands of designs of flowers. This garden is located at Dubailand, Dubai, UAE. The total area the garden occupies come over 72,000 square meters. The launching of the garden was done on Valentine’s day in 2013. Being the largest garden in the world it has flowers featuring more than 109  million varieties of flowers.

This is really a great recreational centre and anyone who wants recreation and refreshment in life can enter the garden and becomes speechless when he observe nature is designed to look so much beautiful. Often called a little piece of Eden, the garden of heaven the beauty of the garden startles visitors from all over the world. Shapes of flowers are given thousands of shapes, sizes, colours, sometimes of stars, sometimes of hearts, layers, igloos, and the like.

The fact Dubai is a desert and the paradox is it has the largest and most beautiful garden of the world and better and larger than all those gardens in other countries in their virgin lands. The garden has different themes in different seasons. The objective of the garden is to attract at least one million visitors when they make it operational.  This is really a miraculous deed since the job is greening the desert.