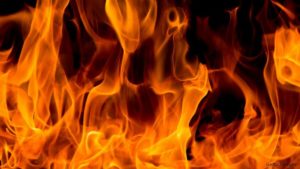 BEIJING, Nov. 19 (Xinhua) — Nineteen people were killed and eight others injured in a house fire in Beijing’s southern Daxing District Saturday night, local authorities said.
The fire has been extinguished at around 9 p.m. Those who were rescued have been taken to hospital for treatment. The accident, which occurred in Xinjian Village, Daxing District, was reported at 6:15 p.m., according to the municipal fire department.
Fire trucks and firemen were immediately sent to the site. According to local authorities, the city will set up a team to investigate the accident. The suspects are under police control. Enditem.RSS