Pokhara, A total of 12 women are in the fray from Kaski district in the election to the House of Representatives and Provincial Assembly to be held on November 26.
Of the total 101 candidates who filed their nominations at the concerned election office, four are competing for a seat in the House of Representatives and eight in the provincial assembly.
Those competing are from Rastriya Janamukti Party, Rashtriya Jana Morcha, Federal Socialist Forum Nepal and Nepal Dalit Party, Mangol National Organisation, RPP, Nepali Congress. There are no women candidates from the Communist alliance while four women are contesting as independent candidates.RSS 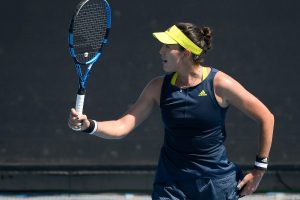 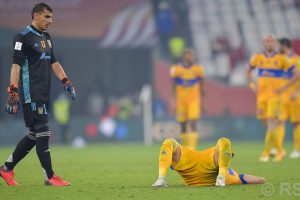 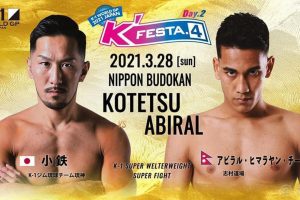 Abiral to participate in K-1 Festival in Japan 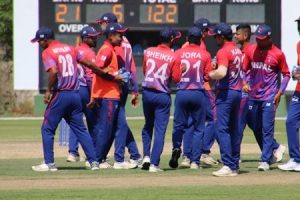 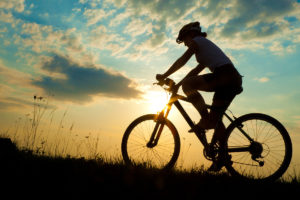